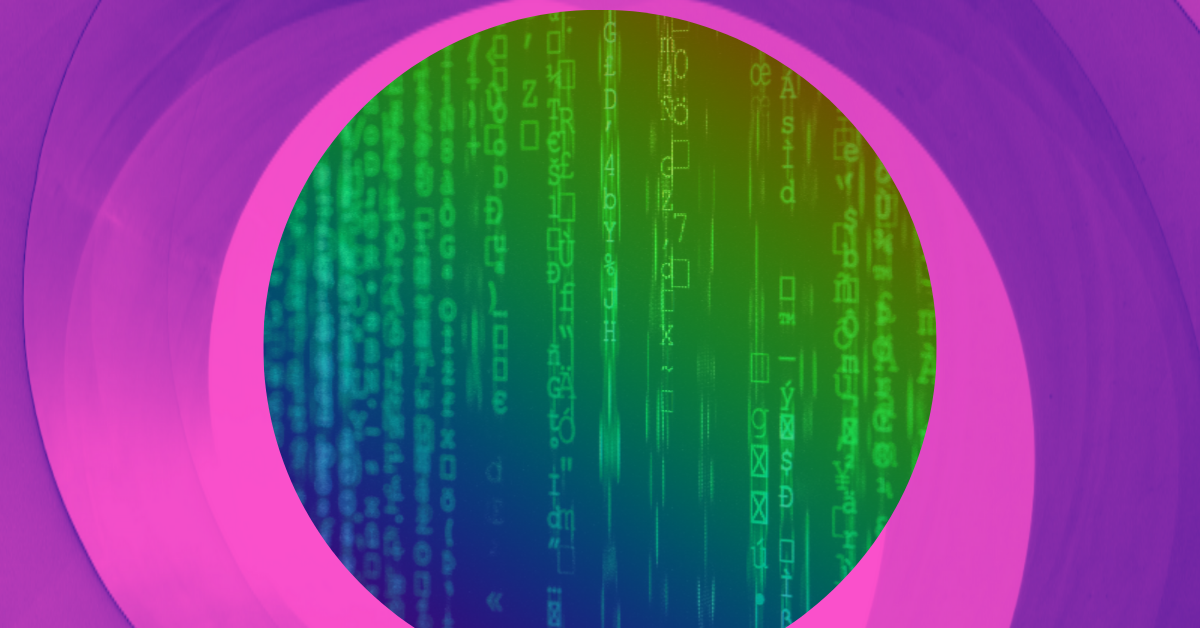 You are risking your privacy and security if you’re not using a virtual private network (VPN) to access the internet.

Without connecting through a VPN, your internet service provider (ISP), the websites you visit, advertisers, governments, and other snoops can track and intercept what you do online. This presents both privacy and security issues that VPNs can help you avoid.

VPNs are not only for people who are up to no good or trying to pretend to be somewhere they're not, they are an important tool for everybody who uses the internet. VPN usage has boomed over recent years with more than 30% of internet users now using them.

I’ve been using a VPN daily for years and couldn't be without it, especially now I’m based in Italy. With a VPN I can protect my privacy and security while using the internet as if I was still in the UK.

Here's why I think everybody should use a VPN and some tips for choosing the right one.

Without a VPN your ISP can see most of what you do online. They could sell this information to advertisers, share it with governments, or hand it over for the world to see if the data is leaked.

Even if you’ve got nothing to hide, you share a lot of personal information online that you may not want the rest of the world knowing about. How would you feel if your whole internet history was given to your nosy neighbours to trawl through?

When you connect to the internet through a VPN you create an encrypted tunnel between your device and the VPN provider. The VPN hides your IP address from websites you visit by replacing it with one of theirs. This makes it more difficult for websites to identify you, see where you live, and track what you get up to.

A VPN connection encrypts the data that flows to and from your device. This makes your internet activity unreadable to anybody who intercepts it. Your data is even invisible to people connected to the same network because only the VPN can make any sense of it.

People are especially vulnerable when accessing the internet on public Wi-Fi networks such as the ones you can use for free at airports or in coffee shops. Among the risks here are tools that cybercriminals can use to sit between your device and the network. These tools could let them see everything you do online, including details of any passwords or credit card numbers you enter. A VPN connection turns all of this data into gobbledygook that nobody but the VPN can understand.

As data is routed through a VPN server before it goes anywhere else, VPNs can make it appear as if you’re using the internet from pretty much any country you want. This is really useful for me because it avoids the need to constantly switch from Italian to UK versions of websites. This feature can have a significant impact in countries where VPNs help citizens bypass government censorship of the internet, at least until the VPNs themselves get banned.

Be careful when choosing your VPN and only use one that you trust.

In some ways you are replacing your ISP with a VPN when you use it. This means that your VPN can potentially see everything that your ISP would have been able to see.

Shopping based on price alone is a risky move as there are quite a few scams and shady companies operating in this space. Read terms and conditions and privacy policies carefully to see how much information they log and keep about you. Some claim not to keep anything, but the devil is in the detail so do your research. You'll find lots of VPN reviews online but bear in mind that many VPNs offer affiliate marketing schemes. Stay sceptical and hunt for balanced and impartial reviews as you do your research.

Although a major feature of VPNs is how well they protect your security, they are no replacement for keeping your devices up-to-date and using antivirus software. Data flowing to and from a device infected with malware is still vulnerable despite being connected to a VPN.

Are you using a VPN yet?

If you're scared, don't be intimidated. VPNs are really easy to use. In most cases, it is just a case of choosing a country and hitting a button.

Using VPNs does not come without risk but, if you do your research and find one that works for you, they can help remove many privacy and security issues that we all face when using the internet.

Do you have a content marketing project you need help with? 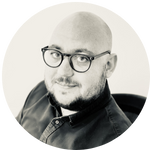